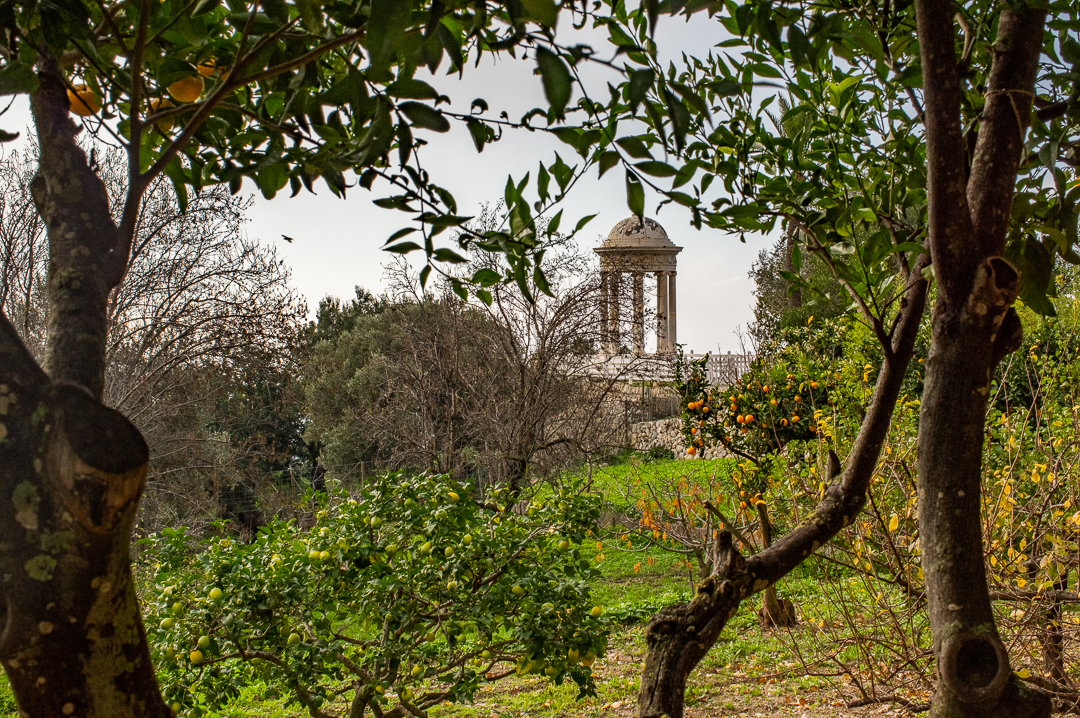 Winter in a beehive

In summertime Majorca is a buzzing tourist beehive, so is Son Marroig. Traveling in wintertime is a pleasure. You can walk along the small garden of Son Marroig estate close to Deijà almost on your own. Enjoy oranges and lemons on old trees.

It was the light that inspired me most at Son Marroig. We walked into a faiding morning mist which is rare to the island. Then there was tranquility. We’d been sitting in the garden imagining 19th century life on the island and in the house.

The residence does not look inviting from the outside. It rather looks like a Sicilian styled medivial castle on the rocks. But his former owner, the austrian archduke Ludwig Salvator of Habsburg-Lothringen and Borbó, is said to have been famous for his hospitality. He even built the Hospederia „Ca Madó Pilla“ where visitors could stay overnight for free. They only had to bring their own food.

Since 1929 the house inherits a museum exhibiting Ludwig Salvators life. Don’t expect too much cosy finca furniture. The interior appeared to me as thrown together. It’s more a collection of letters, paintings and documents of Ludwigs work. But the view from the balcony is stunning. 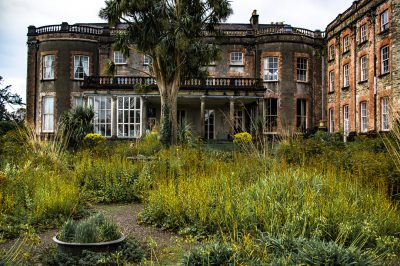 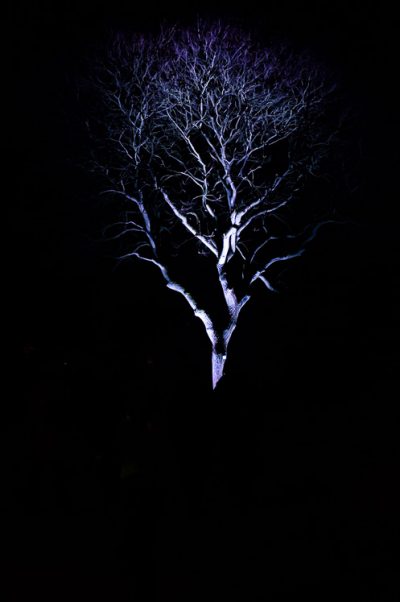 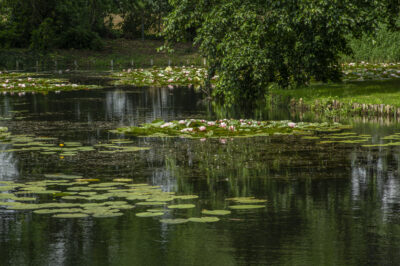 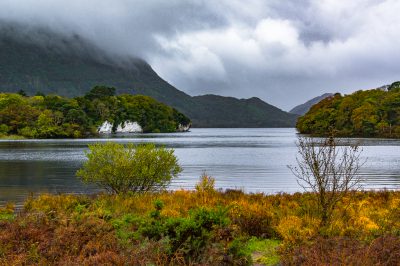